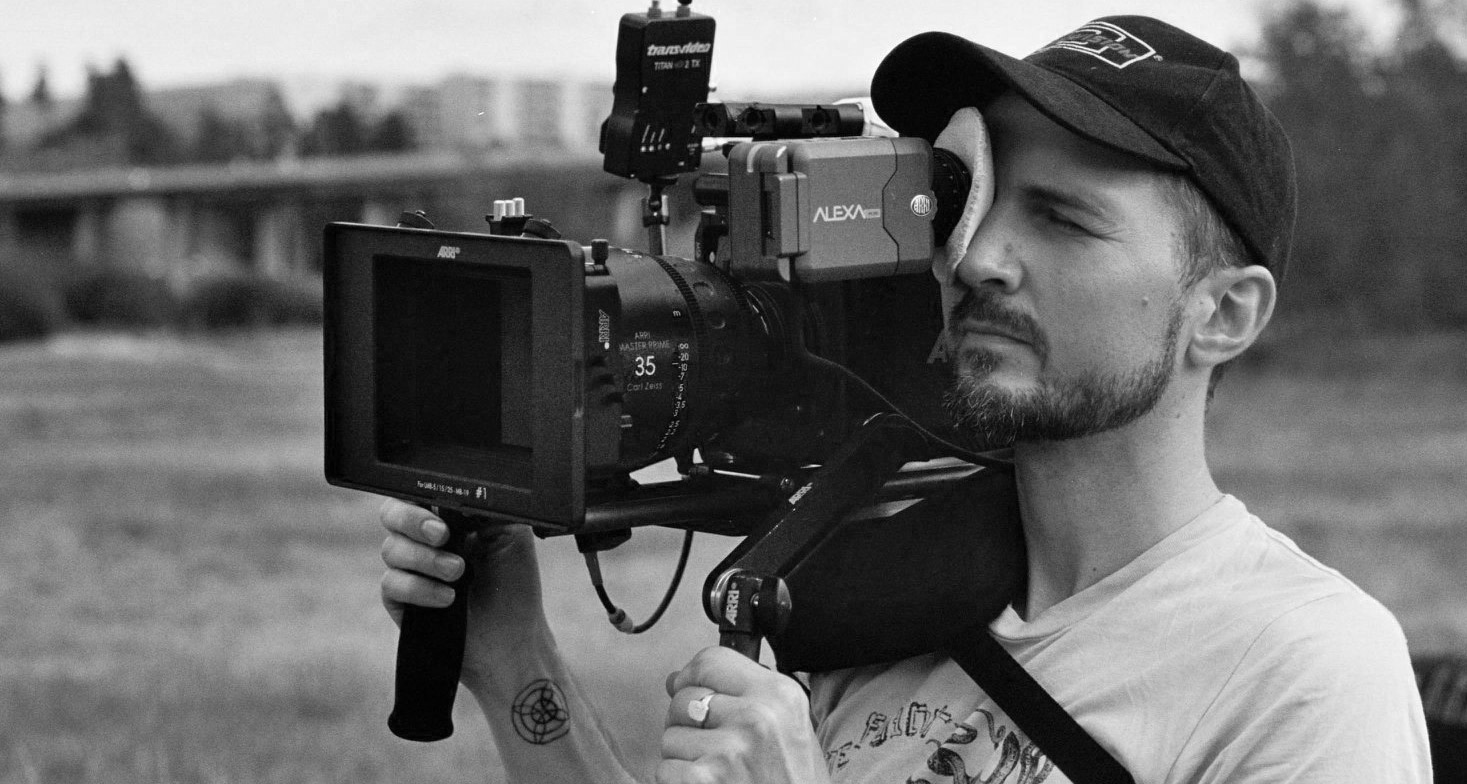 I picked up a VHS camera at the age of ten and have been behind the lens since then. Whilst continuously shooting on the side, I studied photojournalism and science after which I moved to London and climbed the ranks in lighting department. My portfolio spans across commercials, drama, documentary and art. I tend to emphasise story, character and emotional impact in my work, whilst paying great attention to the lighting. At the moment I’m working mainly  between London and Stockholm.

Follow me on the gram, give me a call, drop an e-mail, you know the drill. Dying to  hear what story you have to tell and I want to help you make it spectacular.
CLIENTS
Samsung, Google, H&M, General Motors, Heineken, ASOS, Guinness, SAS, Scania, Argos, Vauxhall, Skanska, Apoteket, ASDA, L’Oréal, ViaPlay, Kronjäst, Business Gateway.

“The Man With Four Legs”